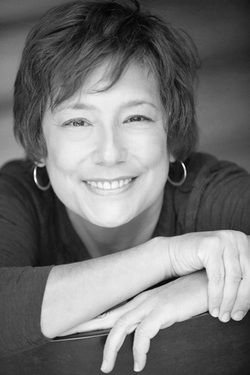 I've been writing stories and songs for over 25 years, and have written for a wide variety of media. I have a proven track record in creating award-winning books, television programs, package copy, educational programs, zoo and museum exhibits, and music.

My books have been published by Disney Publishing, Scholastic, Pearson Learning, Houghton Mifflin Harcourt, Steck-Vaughn, and Random House, just to name a few. Many of my stories have universal appeal with a number of them having been translated into other languages. I've also written package copy, instructions, web content, SEO copy, taglines, and product names for entertainment giant Hasbro, Inc.

In the world of TV and video, I co-created Nickelodeon’s Moose A. Moose and Z Bird characters, and have written music for National Geographic, NOVA, the National Wildlife Federation, and The Wildlife Conservation Society. One of my children's songs, "Where's My Nose?" won third place in the International Songwriting Competition.

As the Manager of Interpretation at Roger Williams Park Zoo in Providence, Rhode Island, I helped create the on-grounds experience through creative and informative graphics, exhibit themes, hands-on interactives, and live performances.

My home is in Rhode Island where I write in the company of my 2 dogs and very bossy birds.